Making the call: Should you go-around?

A recent study indicates that pilots are not executing go-arounds nearly as often as they should, accounting for numerous runway excursions.


Earlier this year, the Flight Safety Foundation conducted an in-depth study of go-arounds and unstable approaches after concern that pilots were not conducting go arounds as often as they ought. The study confirmed their suspicions, determining that 83% of runway excursions could have been avoided had the crew conducted a go-around. FSF also discovered that only 3% of unstable approaches resulted in a-go around. Considering that approach and landing accounts for around 65% of aircraft accidents, the statistics here are troubling. Why don't pilots go around? 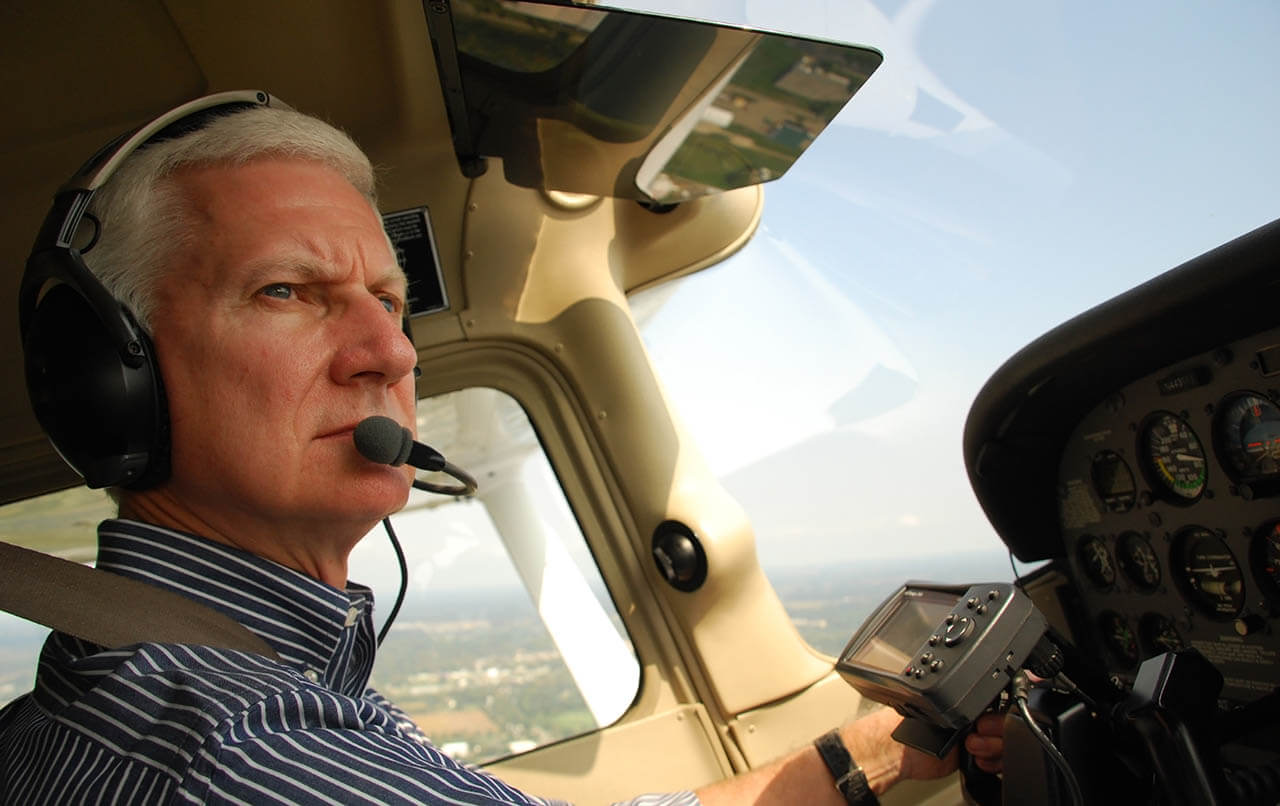 It is undeniable that approach and landing are task-saturated, critical times when judgment calls must be quick and decisive. While there may be situations just uncertain enough that a pilot will not recognize trouble quickly enough to make a call, that doesn't seem true of most experiences described in the FSF study. Many pilots reported understanding the conditions under which a go-around ought to be executed, but could not identify why they had not when conditions clearly indicated that was the proper call.

As with almost all else in aeronautical decision making, hazardous attitudes play a key role. Stress, fatigue, and passenger or organizational pressures to "get there" can impair a pilot's judgment and lend to acceptance of conditions one would not normally allow. Poor preparation and resource management at earlier phases of flight can lead to higher cockpit workloads during approach or landing, or add other urgency factors such as fuel considerations to the go-around decision.

But too often, well-prepared and focused crews face an unanticipated situation during a landing, such as an unexpected runway occupancy, challenging winds, or a mechanical discovery, and opt to continue with an unstable approach. Why? The FSF study found that many pilots in the moment felt the risk was much lower than it actually was. They trust their own skill, or the skill and judgment of the pilot next to them (for FOs), and do not perceive an undesirable outcome to their current situation. Many pilots reported feeling doubt about their decision in retrospect, yet the numbers continue to show that such decisions are being made on a day-to-day basis. 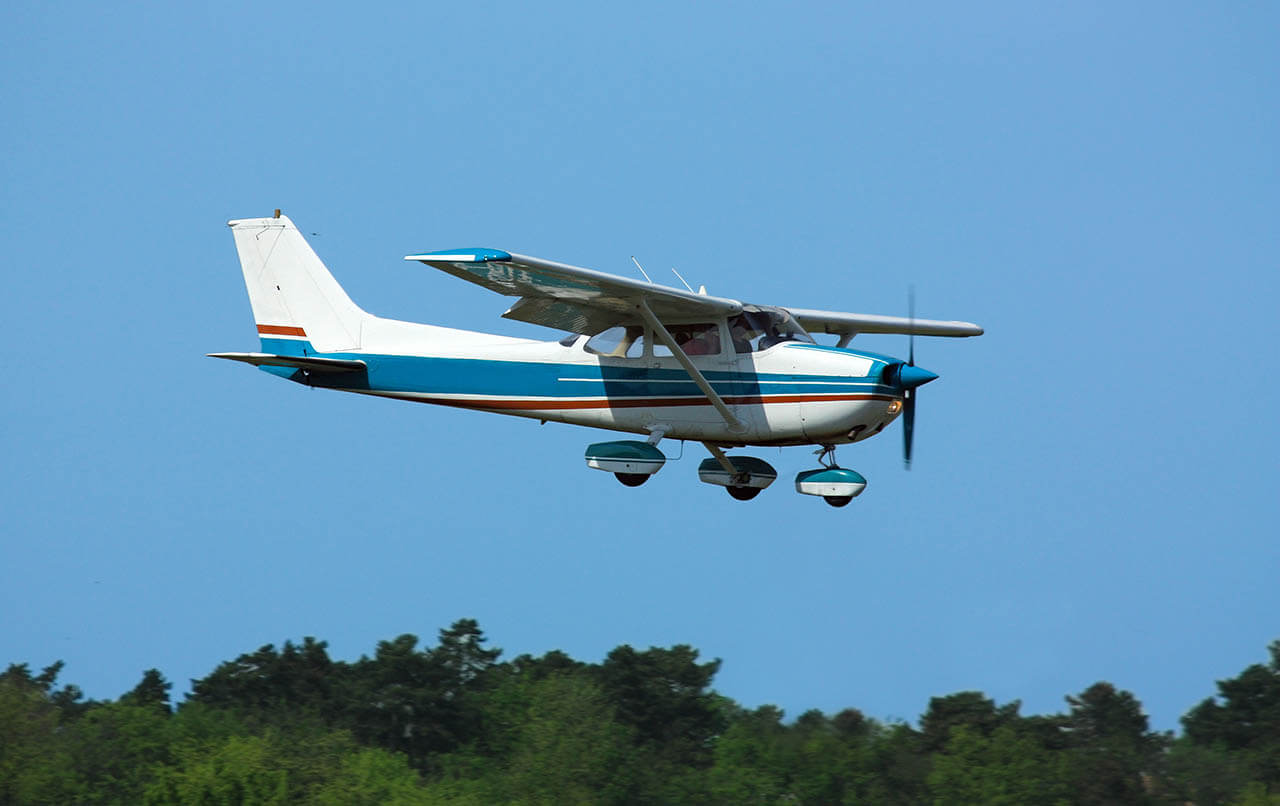 As with any hazardous attitude, the first step to combating it is recognition. Taking time to evaluate your own approaches and landings and reflect honestly on your decision-making skills can help you identify hazardous attitudes in yourself before they result in a dangerous situation. It is also helpful to speak frankly with crewmembers and always conduct thorough post-flight briefings. Those who observe your processes can often provide a new vantage point to help you improve your decision making.

A go-around is a risk with its own set of potential hazards, but it is almost always less of a risk than attempting to land from an unstable approach. Once you initiate the go-around, your work is far from over. Instead, you have merely introduced a new situation to your flight. Practicing go-arounds regularly can boost your confidence in calling them when needed, as well as improve your execution when the time comes. This can be supplemented with LOC-I prevention training to avoid one of the greatest risks of go-arounds. The ultimate goal is to remove unnecessary mental factors from prohibiting the go-around decision.

Jeppesen, Foreflight, and you: Navigating the Jeppesen-ForeFlight update

All fogged up: Where and when will you encounter fog next?