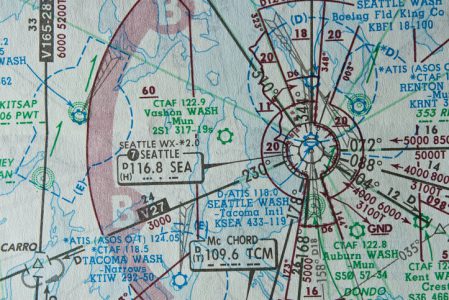 Full disclosure: it’s been a long time since I’ve looked at a sectional chart. Back in the day, it was pretty routine to have a crumpled up High Altitude IFR chart in the side pocket, but a VFR sectional – not so much. In fact, I remember having arguments with the FAA about whether or not we were required to carry a sectional chart on board for our IFR flight. They said yes, everyone else said no. But the truth is, it was pretty difficult to know when we were entering Class D airspace without a VFR sectional.

The invention of the iPAD has changed everything. No more crumpled up, ripped paper charts. We now have everything we need right at our fingertips – which means we should probably know what we’re looking for. Just like B and C, we need permission to enter Class D airspace. But how do we know where the Class D is?

The Class D airspace is the space that surrounds airports with control towers, but only if they do not offer radar services. If the control tower does not operate 24/7, the airspace is only Class D when the tower is operational and reverts to Class E or G when the tower is closed. You can identify the Class D on a VFR sectional by a dashed blue line. The airspace will follow the extended lines of the instrument approaches to accommodate the arrival and departure paths of IFR traffic.

The airspace normally extends from the surface up to a designated MSL altitude, normally 2500 ft. AGL. To enter Class D, two-way radio communication must be established, which means that the tower has to use your call sign in their call-back to your initial request. Just like in the B and C airspace, if you do not hear your call number, you are not cleared in.

As with the Class C airspace, your airspeed is limited to 200 kts within 4 NM of the primary airport below 2500 ft. AGL. It can be so hard to slow down when you have the airport in sight and can smell the pancakes and bacon cooking at the diner down the road, but rules are rules! If you’re flying VFR, or if you cancel IFR to proceed visually, you must remain at least 500 ft. below the clouds, 1000 ft. above the clouds and 2000 ft. horizontally with at least 3 SM visibility.

As always, when taking off from a satellite airport, know where the Class D Airspace starts in relation to your flight path so you can establish communication before you bust through the boundary without permission!

Hopefully this refreshers brushes off the cobwebs of information read in the old VFR charts so you can use the iPad charts with ease. 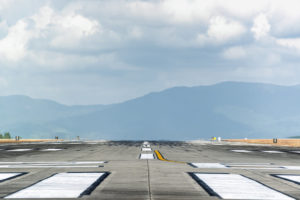 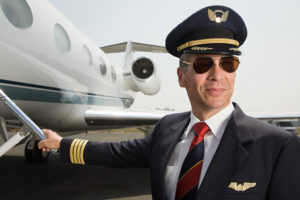 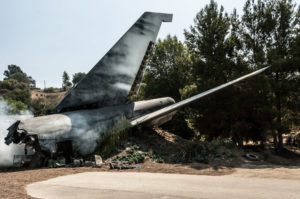 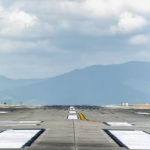 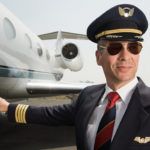 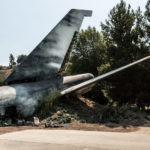 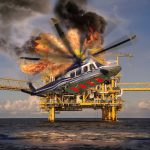 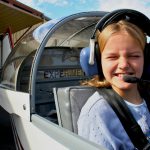