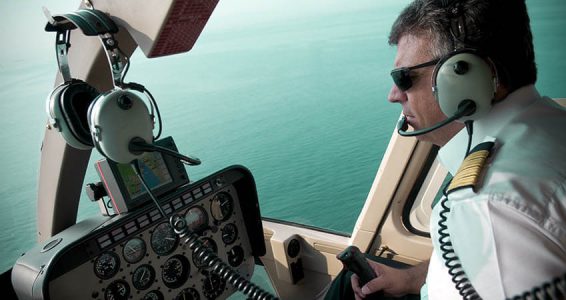 Earlier this week we brought you a blog on how to better prepare for emergency procedures. Now, we wanted to share with you some tips on how to remain calm when in an emergency situation. Below are a few ways that you can stay level-headed, even when your aircraft may not want to.

One reaction our body has to stress (especially while in the air) is hyperventilation. The shortened breaths can cause symptoms similar to hypoxia, increasing the amount of carbon dioxide in our blood. When in an in-flight emergency, remember to take time to slow down and steady your breathing. This step can often be overlooked, but allowing yourself to have the optimum oxygen level and heart rate will help you think clearly through any emergency situation.

Always ask: What’s wrong? How critical is it? How much time do I have?

It is important not to a) act too rash while also b) addressing time-sensitive scenarios. “Pilots have gotten themselves into deeper trouble overreacting to a problem that isn’t particularly time-sensitive or critical—for example, taking drastic measures to extend landing gear or close a door that popped open in flight,” says Aircraft Owners and Pilots Association. Think through what is wrong and how long you have to address the situation. Jumping to conclusions or making irrational decisions only makes matters worse. 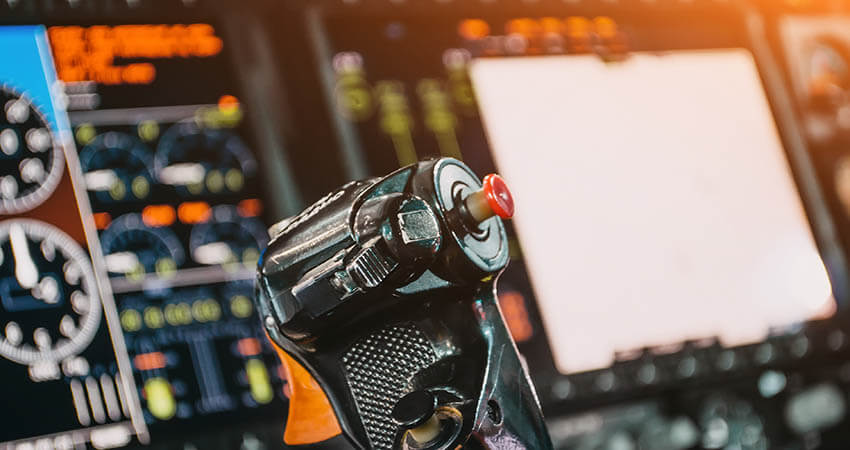 One step at a time.

Use the emergency checklist. They are helpful tools to make sure you don’t miss anything. Plus, it’s easier to focus on possible solutions or causations of the problem(s) one at a time rather than overwhelming yourself with all of the possibilities.

The checklists not only keep you organized, but also help ensure you are performing the procedures correctly. For example, in November 2011, a pilot departing a Phoenix, AZ airport experienced total electrical failure during takeoff. When contacting the departing airport’s control tower, he was cleared for landing. After landing, the nose gear and both the main landing gear collapsed. The NTSB report stated that the probable cause for the incident was “the pilot’s failure to properly inhibit the landing gear transmission motor consistent with the emergency landing gear extension procedure.” If the pilot had followed the checklist, the landing gear would have been locked and extended properly, not causing damage to the aircraft.

This goes along with the previous one about taking it one step at a time. It seems silly, but remembering to focus on the task at hand (and only the task at hand) is hugely important. Focus all your attention to solving and resolving the issue, rather than anything else running through your mind. I’m not saying take a long time with each step, but be sure to give each possible solution/problem the exact amount of attention it needs to be either eliminated as a possibility or resolved.