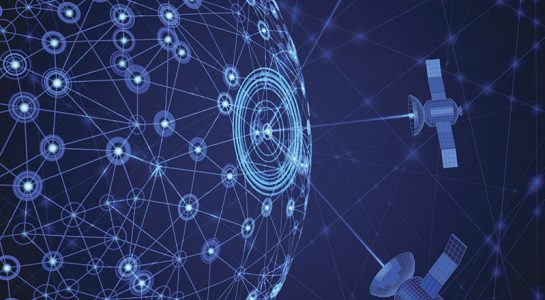 It’s easy to take GPS navigation for granted, especially since it is becoming such an integral part of modern day aviation. GPS disruption, however, is a growing problem that needs to be recognized and addressed by the aviation community before pilots become complacent and nonchalant about our navigation equipment.

GPS supports much more than simply flying from point A to point B. During disruptions of GPS, aviation becomes less efficient and more dangerous, as evidenced by a report from a business jet experiencing flight control problems during a GPS jamming test last year. Documented incident reports suggest that GPS interference is getting worse, and the danger becomes apparent when the reports indicate the loss of GPS signals in all kinds of inclement weather and various flight conditions.

Aviation Safety Reporting System (ASRS), the NASA run database has been collecting these incident reports, has accumulated 77 occurrences in a 3 ½ year period, a significant number considering that the reports are both voluntary and anonymous.

The majority of incidents involved either a total loss of signal to a GPS navigation system or a GPS misreporting the aircraft’s position. Many of the reports did not give a known reason for the malfunction, but in the remaining incidents, the pilots said that nearby GPS jamming exercises were being conducted by the US military. These tests are usually designed to either test how military equipment copes with signal jamming or to train military personnel who operate in hostile environments. Obviously this testing is vital to our military, but it can also present a threat to commercial and private aviation operating in the same airspace.

In the words of one frustrated pilot: “At the time that ground-based NAVAIDS are being decommissioned and our government is promoting GPS as a primary navigation source, the repeated interruption of GPS signals by our military is threatening the safety of our aviation system.”

Another growing source of interference is a jamming unit that can be transported in the back of a truck or boat etc. It is well documented that this type of device can disrupt an airport’s ground-based GPS-guided landing system. I hate to think what this sort of device can do in the wrong hands.

As more pilots become reliant on GPS navigation, the impact of disruptions and signal loss will become more widespread. Always check NOTAMS for your route of flight – any known disruptions will be published and you can proactively plan on using another source of navigation. It is also a good idea to have a backup plan in mind if, or when, a disruption occurs.

If you are flying an approach in marginal weather, review the missed approach procedures and always brief the crew on what your plan is if you should experience a disruption in your GPS navigation signal at any point in the approach. Expect the unexpected, especially in today’s technologically advanced aviation system.