Heatwaves and Aircraft: why they don’t mix 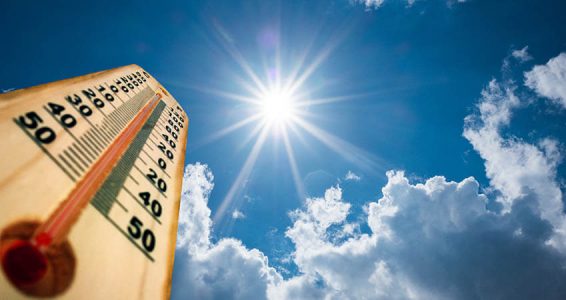 If you can’t take the heat, stay out of the airspace.

We all know that when the temperatures rise, this expands the air molecules and makes the air less dense. Since the denser air helps with lift, this can cause some extreme problems during takeoff and other aspects of flight. This thinner air affects aircraft acceleration, lift, and, ultimately, climb rate and engine-out performance.

Typically when exposed to extreme heat, the aircraft accelerates slower. This is due to the less dense air adversely affecting combustion and reducing power production – especially noticeable during takeoff, go-arounds, and other similar maneuvers.

Decreased lift is another major issue encountered during extremely hot conditions. Higher density altitudes result in higher true airspeeds for any indicated airspeed. This, in turn, results in a longer takeoff roll and the need for longer runways. In high and hot conditions, it’s especially important to calculate and check takeoff and climb rates for the conditions and surrounding terrain to determine whether or not you’ll have the margins to clear any obstacles and for sufficient engine-out performance. 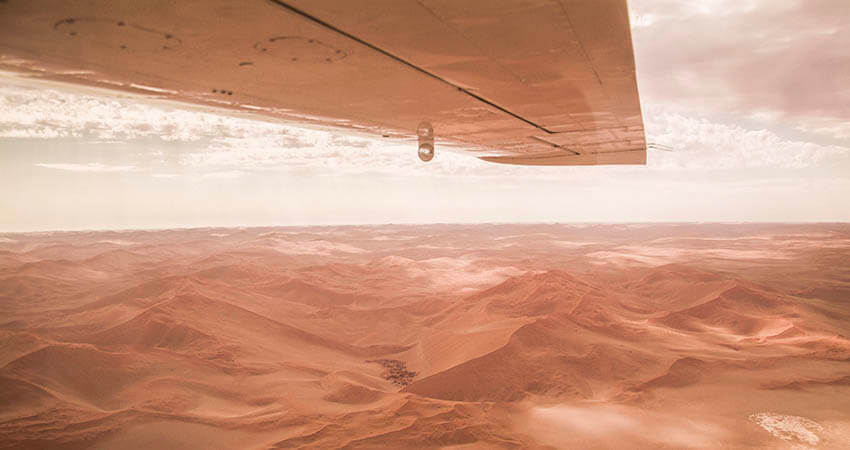 As a result of the reduced power and performance, aircraft climb capability is also reduced. In some cases, you may be able to land at an airport, but not turn around and takeoff in the same conditions. You can counteract some of these issues through reducing aircraft weight by not taking on as much fuel, asking passengers to ship their luggage or golf clubs instead of carrying-on, removing and shipping extra cargo, etc. It is also always an option to wait until cooler temperatures and plan departures for the mornings or evenings to take advantage of the associated temperature drop. Ultimately, it is best to stay grounded and come up with a better plan if, given the conditions, the flight falls outside of the safety parameters, whether they be AFM, company, or personal-based.

Just as you, the pilot, may have temperature-restricted activities or varying levels of comfort with extreme temperatures, so does your aircraft. Respect your aircraft and its specific maximum operating temperature. Typically, the smaller the aircraft, the smaller its authorized temperature envelope. For example, at 5000’ pressure altitude, a Boeing 737 is certified for operations in ambient conditions of -54 to +54C, while the Citation CJ1/CJ2 has a narrower window between -33 to 40C.

Susceptible to performance degradation when it comes to hot temperatures, be aware of your aircraft limitations and do not cross them. As warmer days are in our future, stay cool and fly safe; operate within the bounds of your airplane or helicopter operational constraints.