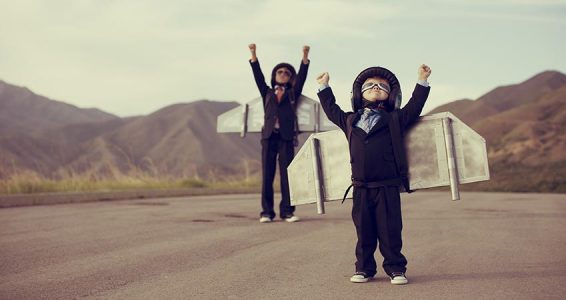 Contrails and wake turbulence could be a thing of the past for aviators.

A recent study at the University of Illinois showed that wing geometrics can be designed to reduce the amount of wake turbulence experienced from jet engines. This could mean reduced separation minimums (even beyond current RVSM standards) and possibly the elimination of one more flight hazard. Keep reading to learn more about what a reconfigured wing may hold for the future of flying.

Phillip Ansell, assistant professor in the Department of Aerospace Engineering, and his graduate student, Prateek Ranjan, from the University of Illinois have conducted a study on wing aerodynamics and ways to improve wing performance. The study examined 3 different wing types: the elliptic wing and wings developed by R.T. Jones and Ludwig Prandtl. Ansell noted on the study that “previous academic studies have shown that, theoretically, there are other designs that actually provide lower drag of a planar wing for a fixed amount of lift generation. But what has been missing is an actual apples-to-apples experiment to prove it.”

Now in Ansell and Ranjan’s new study, they found each wing brought a unique and distinct wake turbulence vortex pattern. Ansell said, “the Jones and the Prandtl wing configurations didn’t have wing-tip vortices like the elliptic wing. They had a much more gradual bulk deformation of the whole wake structure, rather than an immediate coherent roll-up. We now know that we can delay the formation of wake vortex structures, and increase the distance it takes a trailing wake vortex to roll up by about 12 times, making it weaker and less of a hazard to aircraft that enter its wake.” 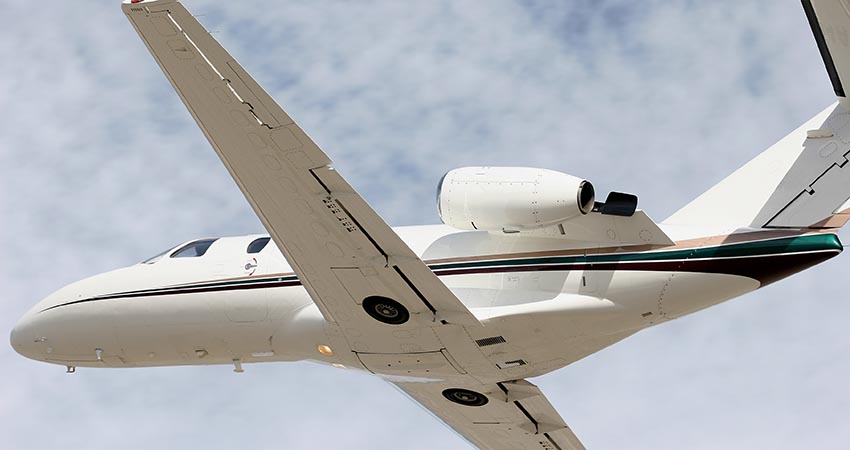 Utilizing the Jones and Prandtl wings could reduce wait time for takeoff and landing, resulting in overall reduced separation between aircraft. In fact, Ansell noted that “interestingly we identified that one of the worst offenders of creating vortices is indeed the elliptic lift distribution, which is also among the most conventional wing design.” But, Ansell also warns that aerodynamics is all variable on the constraints of flight. The difference between a low altitude, low speed aircraft with only a pilot aboard and a high altitude, high speed aircraft carrying many passengers are immense, and the different wing configurations and best solutions for these differ innumerably. Ansell and his team are now running even more tests to try at find the real culprit of the roll-up process of vortices and how we can slow down and eventually mitigate wake turbulence all together.

Although we don’t know exactly what this study will mean for the future of aviation, we do know that any steps toward shorter wait times during takeoff and landing and increased safety margins due to reducing or eliminating wake turbulence could completely revolutionize aviation. Interested in more on Ansell and Ranjan’s study? Check out the University of Illinois Department of Aerospace Engineering Aerodynamic Research Lab highlights for the Spanload Optimization for Minimum Wing Drag here.