When Aviation Weather is Not a Factor in an Accident 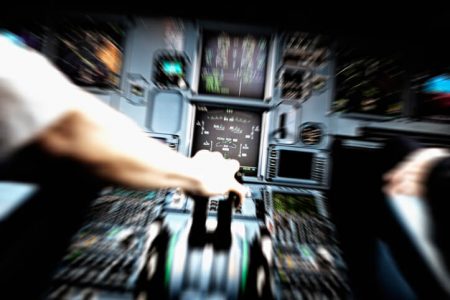 If it wasn’t aviation weather, what brought down a Gulfstream GIV?

My stomach churns when I hear about another accident involving a modern business jet, especially one as advanced as the Gulstream GIV. What could have happened that destroyed this airplane and cost 9 people their lives? Details have not been released yet, but I’m pretty sure it was not a dark and stormy night. So, if aviation weather was not to blame, then what was?

They know so far that the GIV departed from an airport in the Dominican Republic at 5:07 p.m. local time and had some unspecified mechanical issue right after takeoff. They attempted to divert to a nearby airport but didn’t make it. They crashed at 5:22 p.m. That’s a total flight time of 15 minutes.

There are so many questions. First of all, why didn’t they turn around and land at their departure airport? Of course, I don’t know about the runway length or CFR capabilities, but it’s always a good idea to prepare for a worst-case scenario as you’re taking the runway for departure. You know, something like “We’ll come back here if we’re on fire or have control issues, anything else we’ll go to XYZ airport.”

Maybe the crew did not consider their issue a dire emergency. Perhaps it wasn’t an emergency until something else happened. Maybe the crew didn’t consider the possibility of having to make a quick diversion because the weather was so good and the flight so routine. So many questions, and so many things for the rest of us to think about.

It’s strange how it’s easier to process an accident that involves inclement aviation weather than one that does not. We can shake our heads, be sympathetic to the victims, all while assuring ourselves that we would have made better choices. Not so much with this flight. We’ll have to wait until the investigators do their work and develop a probable cause. In the meantime, we should treat every takeoff as a potential emergency and be prepared for anything.