Drone vs. Aircraft: Diluting the Dissension 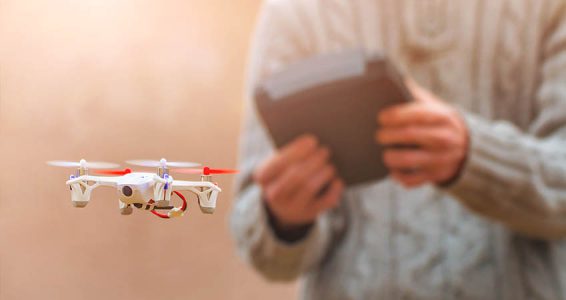 Can drones and aircraft really live in harmony? The FAA thinks so.

Dan Elwell, Federal Aviation Administration (FAA) acting Administrator, announced last week that the FAA is working on plans to bring unmanned aircraft (UAS) operators and the rest of the aviation world a little closer together. Currently, UAS operators have to wait weeks for the application to go through to get access to controlled airspace near airports. Now, the FAA is launching an automated version of this application which airspace authorization requests are processed nearly in real-time.

This speeding of the authorization process is known as the Low Altitude Authorization and Notification Capability (LAANC) initiative. By utilizing data from NOTAMS, UAS facility maps, and temporary flight restrictions, the FAA can authorize UAS operations under Part 107 with the help of LAANC. Decreasing the wait experienced means safer and intune UAS pilots, regulated operations, and airspace UAS awareness. Having UAS operators and the rest of the airspace in sync will cause fewer drone and aircraft incursions and fewer drone operations where they are not allowed, quickly creating harmony between the two worlds. 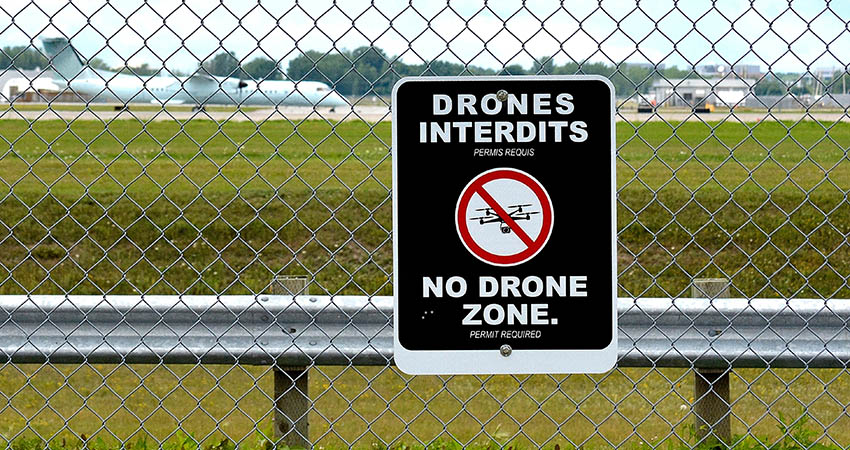 April 30, 2018 began the first phase of the nationwide LAANC beta test. This test will affect nearly 300 air traffic facilities covering 500 airports. The initial wave of the test is set in the South Central United States district, including Houston, Kansas City, Albuquerque, and Fort Worth ARTCC Airspace. For a complete list of participating airports, view the FAA website here. The final deployment of the program is scheduled to begin on September 13.

For more, watch this video from Elwell and the FAA on LAANC.

PrevPreviousPart 135 Training Made Easy with CTS
NextWhy HAZMAT Training? Looking beyond the mandates.Next