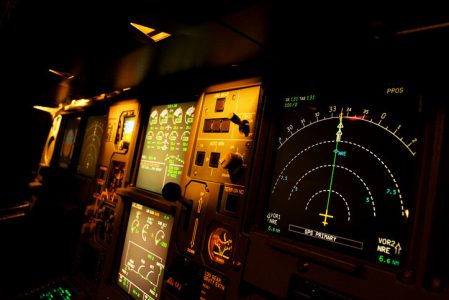 FAA regulations have caused an Airworthiness Directive issuance requiring operating limitations on the Traffic Collision Avoidance System (TCAS) used in Collins FDSA-6500 flight display systems. These systems are installed on certain Bombardier Challenger 604, Cessna Citation CJ3, and Beechcraft King Air models. The warning is for a potential conflict between TCAS display indications and aural alerts that can occur during a resolution advisory (RA).

Collins determined that the TCAS was incorrectly translated by the FDSA-6500 software. They are developing a software fix, but in the meantime, the FAA issued the AD to address the potential conflict. Be on the lookout for updates from the FAA and Collins as this software issue is addressed and corrected.