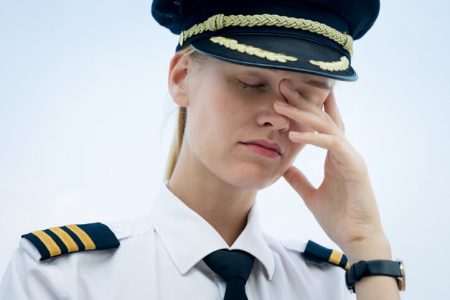 Are the FAA regulations regarding pilot rest enough to prevent fatigue?

I’ve been out of the airline world for over a decade now, but it doesn’t take much to bring me back to the memories of the bone-weary, soul-crushing exhaustion that I used to experience regularly. Of course, the FAA Regulations are supposed to protect us from that level of fatigue. So why are pilots constantly so tired?

On a recent trip home from recurrent training, I was mentally transported back to my airline days when we had some flight irregularities along the way. The airline was short on flight attendants and had to shuffle crews and airplanes. I found myself unable to get home and ended up spending the night in Detroit, along with many other disgruntled passengers and crew.

After receiving hotel and transportation vouchers, I joined the long line of people waiting for the very limited hotel shuttle service. I repeatedly checked my watch as my early morning departure loomed closer and closer. When my turn finally came, I rode in the van with a clearly on minimum rest crew. My heart went out to them as I remembered the feeling all too well.

The next day for me would involve waking up early to get to the airport, where I would sleep on the way home, followed by more sleep when I got to my comfortable bed. But the crew in the van would have a different day altogether. Hopefully, they would handle whatever was thrown their way safely.

Fatigue is a big deal. It interferes with everything from decision-making to emergency response time to even how well you get along with other crewmembers. The FAA says 14-hour duty days are acceptable for pilots, but I respectfully disagree. Charter operator GrandView Aviation doesn’t think so either. They voluntarily reduced the duty day for their pilots from 14 hours to 12; I bet those 2 hours will make a difference for their crews.

They call it their “Fatigue Management Program,” and it has already seen measurable results. GrandView has been tracking key performance indicators among their pilot group and the indicators measuring fatigue have been rising as the demand for charter flights has increased in recent months. However, as soon as GrandView implemented the 12-hour maximum duty day, those fatigue performance indicators immediately decreased.

GrandView pilots are among the lucky ones. They are flying for a company that puts safety ahead of profits. Fulfilling customer demands for flights will undoubtedly worsen as the pilot shortage grows, but the company is standing firm that fatigue management is a policy that is here to stay.

The FAA regulations serve a purpose in controlling fatigue. But clearly, they have not gone far enough when you consider the reality of the insatiable demand for flying in today’s market. Hopefully, other aviation companies will follow the lead of GrandView Aviation and consider the negative implications of a tired flight crew before they accept the next flight. 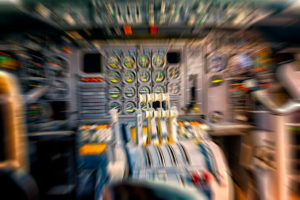 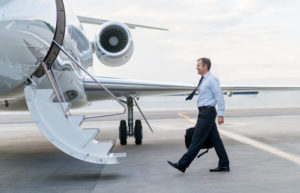 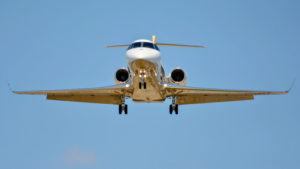 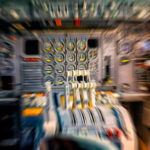 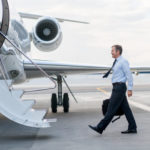 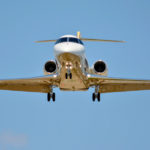 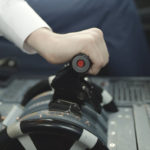 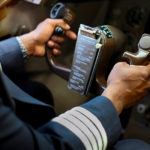