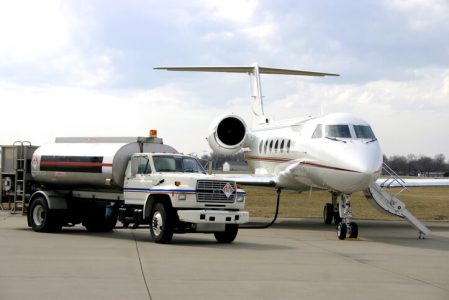 Have you ever flown somewhere and found out about something after you landed that you wish you knew before filing your flight plan? I think we all have. I used to fly into relatively small, uncontrolled airports with a Gulfstream, and I’ve had many surprises that would have been nice to know before we started the trip.

I remember pulling into a small airport in Tennessee and parking in front of the terminal and when I went inside to order fuel, I was told that the fuel truck was broken and I would have to taxi to the pump. Then there was the time an airport was entirely out of Jet A and did not file a NOTAM because they expected a delivery “any minute.” I’ve even flown an approach at night and broken out to absolute darkness in front of me. After diverting to another airport, I called the FBO owner who said, “I guess the lights are out.”

Sometimes the weather is worse than we are told, sometimes it’s better. The point is, we work in an ever-changing environment, and the NOTAMS can only go so far to prepare us for what to expect at our destination airports. I remember watching an airplane veer off the runway and close the airport for hours. We need to know about something like that right away, where reporting a NOTAM could take hours. On the other hand, the airport owner may forget to remove a NOTAM that was posted weeks ago.

Now, there is an app called JumpSeat to crowdsource valuable information that isn’t always available through NOTAMs.

The goal of JumpSeat is to provide information that would be otherwise difficult to find. Often there is a lot of information buried in the pages of NOTAMs for a given airport. Still, even worse, some pilots must look for information on social media posts or online forums. Other times, some things are only known because of local knowledge from ground handlers.

JumpSeat is not intended to fix this communication problem, but it will go a long way toward improving it. The app comes with a map of the world, populated with clickable airports. The user simply clicks on where they are going, and if it’s available, a report will appear with pertinent information and the local terminal area forecast.

Pilots can also add a report to the app. The user clicks on the plus button and selects from categories such as ATC, weather, fuel, scams, violence, and runways/taxiways. This sort of ease helps keep airport information up to date. It’s not a bad idea to glance at the JumpSeat app before you hit “send” on your flight plan and then one more time before you taxi out for takeoff. Knowledge is power; we might as well use everything we can get. 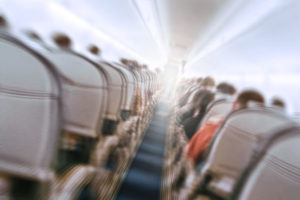