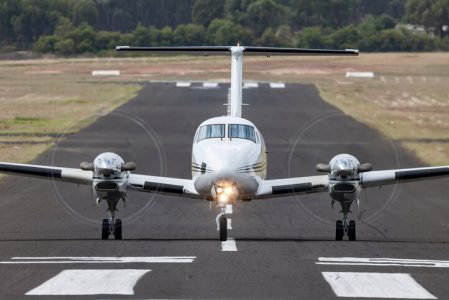 What pilot hasn’t had to stop taxiing at an unfamiliar airport long enough to regain his or her bearings and find their way to either the FBO or the active runway without making a mistake that may cost them a slap on the wrist or worse? Even those who take the time to include taxi routes in their meticulous flight planning often get caught by surprise for multiple reasons.

ForeFlight is helping out with that with their brand new taxi route editor. They just opened the editor up for user testing in its new ForeFlight Labs. Users can now chart their way from the FBO to the runway and vice versa. There is now a “Taxi Route” button to open the taxi route feature in the flight plan editing section.

Instructions help the pilot with each step, starting with the starting place on the airport and ending with the desired destination. The taxi routing can include routing from the:

I can’t wait to try it – I’m one of those pilots who believe in flight planning every detail of the taxi, both to and from the runway, and I love the idea of a green light showing me exactly where to go.