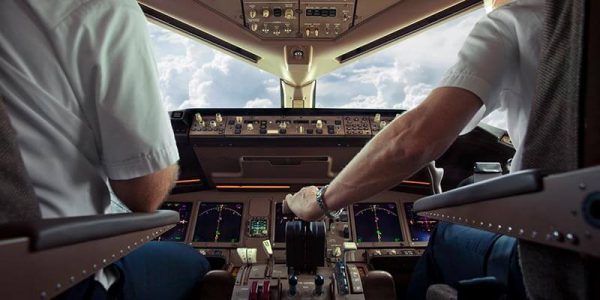 Follow the STAR on the map for flight planning

STAR procedures (Standard Terminal Arrivals) were created for flight planning as a way for those equipped with GPS navigation to help ATC streamline arrivals at busy airports. Imagine aircraft arriving from all points of the compass, randomly approaching multiple runways… It actually gives me chills just thinking about the chaos! STARs serve a valuable purpose in the safety of air traffic, but they also result in more pilot deviations than almost any other procedure. Pay close attention to the details when your flight plan ends in a STAR to avoid the necessity of filing a report when you land.

STARs usually begin with multiple transitions that eventually merge with other transitions into a single route to be flown until landing. Your assigned transition will depend on your arrival corridor, but you will ultimately end up with everyone else, passing over the same point on the arrival. So far, so good. But here’s where it gets tricky.

The single transition route of the STAR often splits again when it’s time to transition to specific runways. This is the same concept as the various transition routes that are available when you first join the arrival, based on your location in relation to the airport. BUT EACH RUNWAY TRANSITION WILL POSSIBLY HAVE ITS OWN SET OF FIXES, MINIMUM ALTITUDES, HEADINGS AND/OR SPEEDS. Did you get that?  Each runway will usually have its own transition!

As you already know, it is not UNcommon for ATC to give you a runway change at the last minute, or any other time in the arrival process. So here’s the gotcha: If you get a runway change from ATC and IF you forget to change the arrival runway in your flight plan, you could end up turning in the wrong direction and flying an incorrect transition. This has the potential to  trigger all sorts of warnings, phone calls and hate mail from ATC. Even if you “guessed” on the intended runway from a hundred miles out, you MUST remember to change it in the box when the runway is officially assigned.

In a busy environment, failing to remember this last step could lead to disaster, or at the very least, an invitation to visit with your new friends from friendly aviation administration. Utilize your GPS navigation to the fullest, but remember when it comes to the avionics: Garbage in, garbage out – just because the box is doing exactly what you told it to, doesn’t mean that’s what it should do. Keep it safe out there.