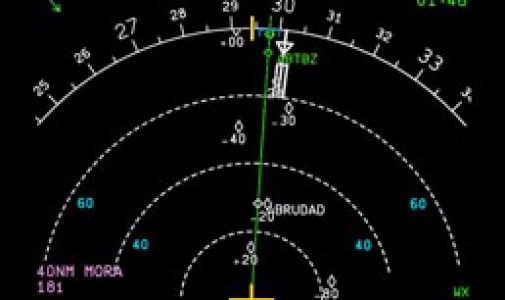 Ransomware attacks are becoming almost routine these days, but the hackers are suddenly upping their game and it’s getting really scary. GPS navigation was the latest target, as Garmin officially confirmed that it was the victim of a cyber attack last month. Who knows what will be next?

Hackers have been known to target government organizations, cities, hospitals, universities, industrial control systems and critical infrastructures to ransom money in exchange for the return of identifying information and personal data. Demands are usually in the $100,000 range, which most organizations have no choice but to pay if they want to get their information and data back. But it seems like the attacks are getting more sophisticated lately.

It is believed that Garmin paid a ransom of 10 million dollars for the decryption key required to regain use of their programs. No personal identifying information was compromised, including payment information from Garmin Pay, but pilots that rely on Garmin technology were most definitely affected by the hack.

The flyGarmin and Garmin pilot apps were out of service for days, affecting flight planning and the ability to update navigation databases. Garmin Connect, the cloud platform that syncs user activity data, was out of service too, as were portions of Garmin.com. Their customer call center was also out of commission, adding to the disruption of services that millions have come to rely on. And even worse, it looks like Garmin was attacked by a new strain of ransomware associated with Russia. That’s not troubling at all, right?

In fact, it’s terrifying. Organizations that don’t have any fallbacks or systems to switch over to are completely exposed. Last week it was GPS navigation. What’s next? Air Traffic Control? Maintenance facilities? I don’t even want to think about it. But aviation better be paying attention….Countless lives may be at stake.