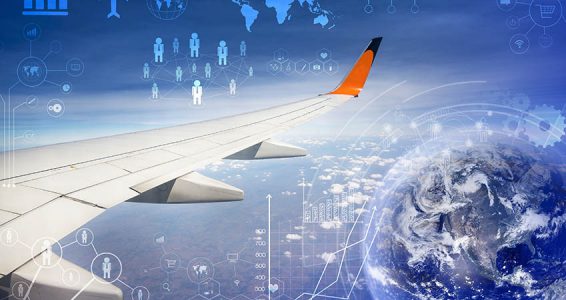 Starting March 29, 2018, you must be compliant with new Performance Based Communication and Surveillance (PBCS) guidelines set by the International Civil Aviation Organization (ICAO) when travelling on half-tracks between FL350-390. There will be a maximum of three daily tracks that will require PBCS-compliancy, but eventually this will extend to all NAT tracks between FL350-390. This “transition period” is set to last 6 months, so we can expect to see the change in requirements for all NAT tracks around October 2018.

PBCS is replacing, or rather, enhancing the RLAT and RLong reduced separation minima. Within the PBCS tracks, there will be Performance Based Separation Minima (PBSM) following similar guidelines to the current trial RLAT and RLong minima.

Note: all minima are applied as published in respective AIPs 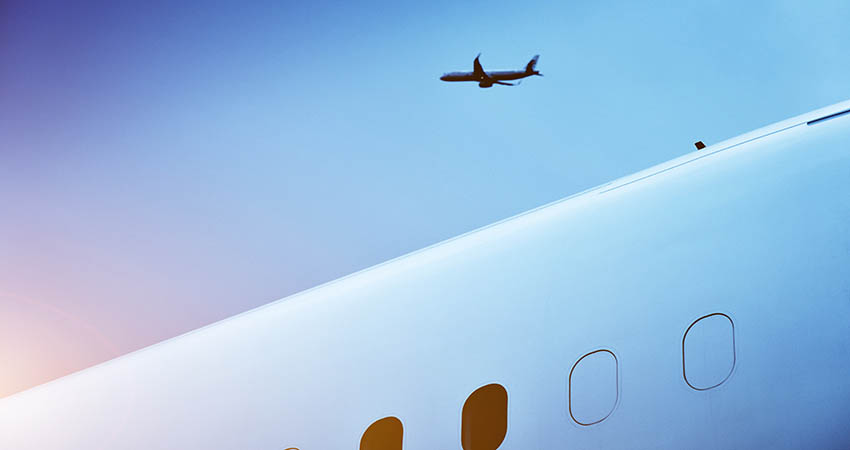 What does PBCS mean for aviators?

All aircraft operating between FL350-390 must be:

For US operators, you must update your LOA* for Data Link Communications (A056). Review the newly released FAA guidelines for those procedures here.

*Currently, for Part 91 operators only, the deadline for LOA authorization is June 30, 2018. There is a backlog of applications with the FAA, causing the need for an extension. All other operators must be compliant by March 29, 2018.

Not PBCS eligible? Operators who are not approved for for PBCS tracks can, with ATC clearance, climb or descend through FL350-FL390 as long as it is continuous. Basically, you are allowed to cross the tracks, but not allowed to join any of the tracks.

As the deadline for PBCS quickly approaches, it is important to get FAA approval before conducting operations in this region between FL350 and FL390. If you are not PBCS eligible, remember to only cross the tracks without joining them, and only with ATC approval.