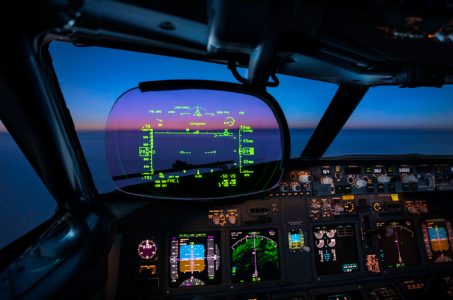 The new plane doesn’t need a windshield because it will come equipped with an eXternal Vision System (XVS). XVS uses real time imagery from two externally mounted cameras overlaid with terrain data on a 4K monitor in front of the pilot. The monitor will essentially become the front window, allowing the pilot to “see” traffic in the flight path along with other visual aids for approach, takeoff, and landing.

They are essentially trying to create an electronic means of vision that provides performance and safety levels that are at least as good, or better than forward facing windows. In other words, the pilot will never have to strain through the fog or heavy rain to see the runway lights in the flare. He or she will know exactly where the runway is and what is between the airplane and the runway.

The technology has already been tested in NASA’s Beechcraft King Air. The hardware was installed in the cabin, enabling a comparison of sight between the forward facing window and the monitor. The tests were conducted in Hampton, Virginia and designed to measure the pilot’s ability to detect traffic, even nose-to-nose trajectories. The first flight of the X plane is anticipated for this year. 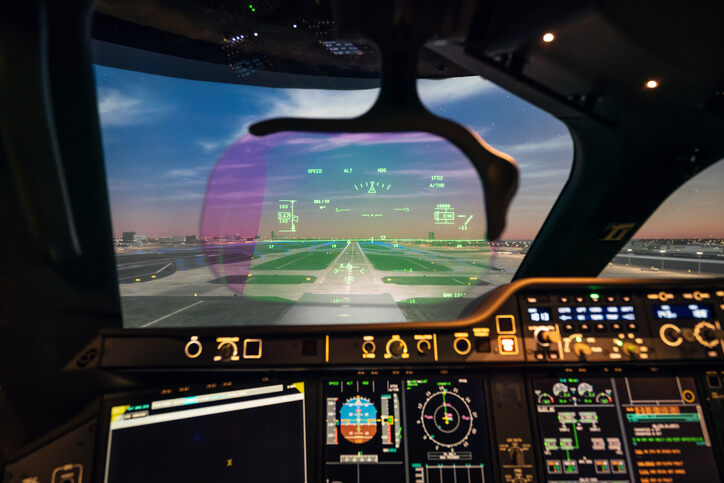 It seems like such a radical design but there is an excellent reason for the front window’s omission. The XVS is one of the technologies necessary to reduce the sonic boom when the plane goes supersonic. Eliminating the front window allows for a slender, more contoured nose design, which will enter supersonic airflow more gently, with a smaller shockwave.

Sometimes it feels like technology itself is advancing faster than the speed of sound – from flying cars to airplanes without pilots and now airplanes without windows. No doubt this will take some getting used to, but progress is inevitable. We might as well buckle up, put our tray tables in the upright position, and enjoy the ride.