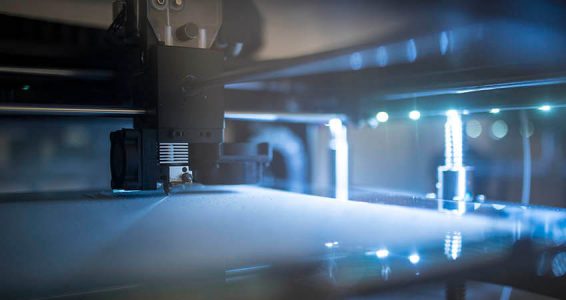 Gearing Up for the Next Generation of Aircraft

From the ductwork, to the interior, to the exterior, it seems any piece of the aircraft can benefit from additive manufacturing (commonly known as 3D printing). Additive manufacturing creates products by thinly and continuously layering fine base material powder (aluminum, titanium, plastics, etc.) in incremental stages, enabling complex components from a computer-aided design to come to life. These computer-based designs create a low cost alternative for many manufacturers. Boeing and Airbus have already made incredible strides with these layered-manufactured parts.

Boeing found that additive manufacturing, when using composite and adhesive materials, created not only a low cost solution, but a lightweight and thermally stable design for the Boeing SES-15 spacecraft, as well. Now they have moved beyond just satellites or spacecraft, but also have added 3D printed components to missiles, helicopters, and airplanes. Richard Aston, Senior Technical Fellow for Boeing says, “In space systems alone, a small, multi-skilled team is delivering nearly 1,000 additively manufactured parts to flight programs.”

Airbus first equipped one of their serial production aircraft with additive manufactured components in September 2017. Their A350 WXB features a 3D Printed Titanium pylon bracket for the junction between the wings and engines. Before this addition, Airbus flew the parts on their Airbus A320neo and A350 XWB test aircraft. These test aircraft also have metal printed cabin brackets and bleed pipes on board. 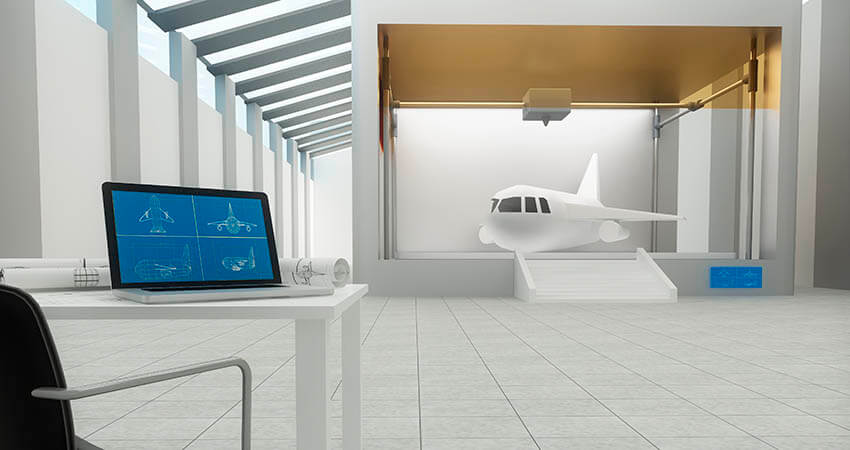 As 3D printed parts become more prevalent throughout large aircraft, we have also seen them make their way to the business aircraft world. Textron Inc.’s Bell Helicopters are already taking advantage of additive manufacturing, experimenting with high-temperature plastics used as ductwork and elsewhere throughout the aircraft. Another Textron company, Cessna Aviation, in combination with GE Aviation has announced plans for the Cessna Denali to feature 3D printed parts in their turboprop engine. This will be the first time this technology has been used in a turboprop like the Cessna.

3D Printing creates an economical and efficient alternative manufacturing approach for many aircraft industry experts. As we approach this next generation of aviation technology, we are sure to see more 3D printed parts used throughout all stages and areas of aircraft and beyond.