Operational Changes at SMO: What You Need to Know 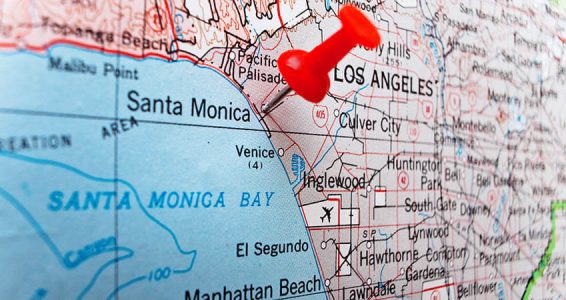 Santa Monica Municipal Airport obtained authorization to shorten the runway from a settlement agreement signed with the city and the FAA in January 2017. The runway went from 5,000 ft down to 3,500 ft in length. The concrete from the previous runway is still in tact, but it has mostly been changed by markings, relocation of NavAids, and new taxiways.

Matt Daglish, chief pilot for Wonderful Aviation, frequents SMO (visiting once or twice a day), recently interviewed with NBAA’s Director of Airports & Ground Infrastructure regarding the shortening of the runway. Daglish has already witnessed runway excursions due to the shortened runway. As you may already know, previously SMO was an open taxiway, but now aircraft must enter and exit only in designated taxiways. This is already becoming a problem for many who are used to the previous procedure. They followed the previous open taxiway process, in which pilots could land anywhere and, at their leisure, exit the runway either to a parallel taxiway or directly onto the ramp. Within a few days of opening the new runway, a few who were used to the open taxiway procedures taxied through the infield, causing an excursion.

With taxiways changing, run-up areas have changed recently, as well. The southeast run-up remains in effect, however, there are completely new areas on the west side of the airport. The west side features cutouts between taxiways A3 & A2 and B3 & B2. These run-ups are now in the movement area, which is different than it was previously configured (more details about the runway design can be found at the SMO website under the Runway Shortening tab). 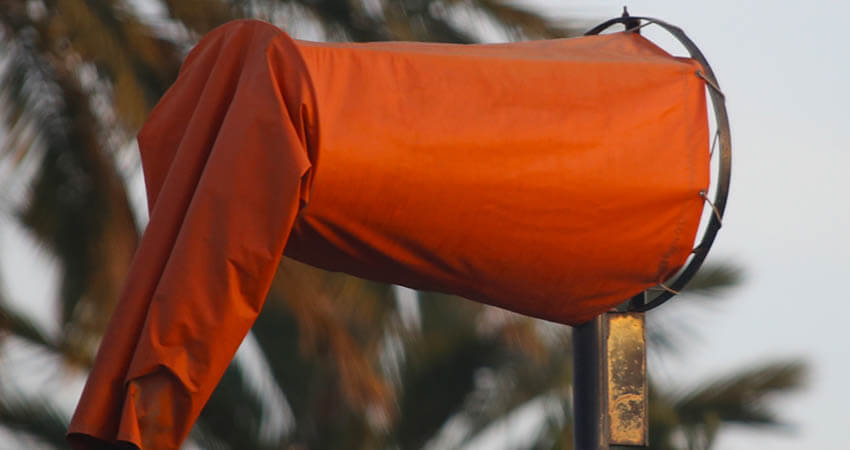 Noise Restrictions and Curfew at SMO

Not only has the runway recently been remodeled, but the structure and schedule of the airport has changed drastically. There is now a Mandatory Night Departure Curfew and a Voluntary Evening Curfew. Both policies are in place from 11pm to 7am Monday through Friday and 11pm to 8am on weekends. The mandatory night departure curfew includes no takeoffs or engine starts (including APUs) during these hours. The voluntary evening curfew involves pilots avoiding operations during this time to mitigate the noise impact on the community.

Another way SMO is minimizing the noise impact on the city is with the city’s Aircraft Noise Ordinance. The maximum noise levels are 95.0 dBA single event noise exposure level (SENEL) calculated at 2,200 ft from either end of the runway, and limiting APU usage to only 30 minutes. Violations of these procedures may result in fines and/or exclusion from the Santa Monica Municipal Airport.

With the many changes due to the shortening of the runway at SMO, pilots who intend to visit the airport should plan to become familiar with these new procedures. There are many educational tools out there to ensure pilots are prepared for these changes. Want to learn more about the different procedures at SMO? Visit the SMO website or watch the NBAA webinar about the shortened runway and operational differences.