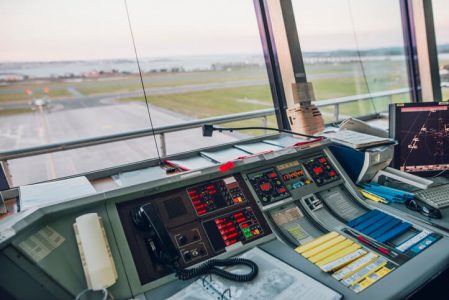 The FAA is reviewing Class C airspace changes in PA

I had always assumed the airspace system in the United States was pretty much all figured out. If anything, I can see the FAA eliminating some Class C Airspace because of the fluctuations in air travel, both post 9-11 and now post covid. I’m specifically thinking about the markets that used to be served by 5 or 6 mainline jets but are now serviced by just a handful of regional flights per day (making my commute extremely miserable).

The FAA isn’t happy with the Harrisburg, PA area airspace, so they are going in the opposite direction. They are proposing a change from the current Class D Airspace to the better controlled Class C. Unfortunately, the complexity and volume of the Harrisburg aviation traffic is outpacing the current ability of Class D to keep everyone safely managed.

Under the proposed Class C, the existing flight paths and altitudes would remain the same, but the ATC procedures would change. The FAA is not expecting more traffic because of the change, just more safety. In addition, all pilots, even those operating under Visual Flight Rules (VFR), would be in contact with ATC within the Class C space, making it easier to keep an eye on everyone.

The FAA hosted a virtual meeting to provide an overview of the proposed changes. They will also listen to comments from the general public and participate in a Q&A session about the new airspace.

It’s good to know that the FAA keeps track of things like traffic flow and complexity while we go about our daily routines of getting our passengers from here to there safely and without incident. I feel a little out of touch with the whole class C airspace system since I rarely go anywhere VFR, but for anyone flying in or around Harrisburg, PA, now is an excellent time to be extra vigilant about charts and NOTAMS. It’s a significant change – keep your eyes open.