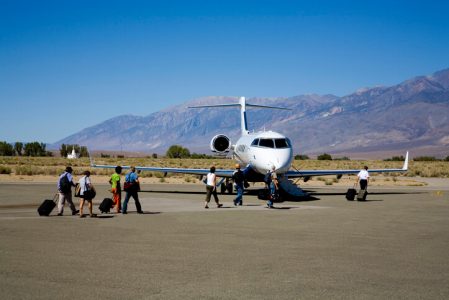 SMS Aviation Regulations May Be Cost-Prohibitive for Smaller Companies

Aviation Safety Management System (SMS) programs have been in use for over 15 years; it’s not a new idea or concept. However, what IS new is the FAA’s upcoming mandatory requirement that all Part 135 operators, repair stations, and manufacturers establish their SMS program beginning next year. Did I say mandatory? Because that is what the FAA wants everyone to hear.

I have some experience dabbling with creating an SMS program for the Part 135 EMS Company that I worked for several years ago. It wasn’t pretty, but nothing from the FAA ever is. We attempted to write a program of our own, then decided it would be easier to go out and buy a program that was already written. In the end, though, we decided to give up on the whole thing and continue to be careful, the way we always had been.

Creating our SMS was too complicated for our little Mom and Pop EMS Air Medical Company, so we threw in the towel when it got to be too much (both financially and mentally). I think that’s why the National Business Aviation Association (NBAA) is squirming with the idea of mandatory SMS for every single Part 135 company in the country. They have expressed their concerns with the new mandate and want the FAA to be more lenient with the little guys.

Specifically, they are concerned that the new mandate will disrupt safety measures already in place and will not be scalable based on the size of the flight department. In addition, there are many Part 135 on-demand charter companies with limited personnel and budgets, and many are single-pilot single-aircraft businesses. The need for a formal SMS program may prove to be cost-prohibitive for these operators.

One of the biggest NBAA concerns is the FAA’s Voluntary Safety Management System Program (VSMSP). While it has been in place for many years, only 23 out of the 222 Part 135 companies that signed up to participate were judged to be fully compliant by last October. The biggest obstacle for these companies is the long, burdensome approval process.

Another area of concern for the NBAA is the potential requirement for Flight Data Monitoring (FDM). Some of the larger 135 Operators already participate in FDM, but the cost to equip aircraft and begin the program is simply out of the question for most small companies. The NBAA is afraid that these smaller companies will leave the 135 industry, removing them from the FAA’s oversight.

Speaking of oversight, there is also a real concern that the FAA will use the SMS aviation data for enforcement action. For this program to be successful, it must be kept confidential and ineligible for disciplinary purposes. NBAA’s Director hopes that the FAA will openly discuss these concerns before issuing their official Notice of Proposed Rulemaking. I’m sure everyone affected by this new mandate is hoping the same thing!