Pilot Training and the Boeing 737 Max 8 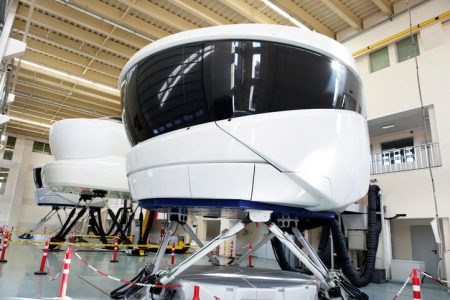 What a mess. I heard some disturbing news about the first Boeing Max 8 accident today. The headlines reported that the pilots actually did follow the procedures laid out by Boeing per the aircraft pilot training checklist for the uncommanded dive. The story went on to say that the voice recorder analysis showed that the pilots correctly diagnosed and disconnected the MCAS system. But here’s the rest of the story…. A few minutes later, for whatever reason, the pilots turned the faulty system back on. And we all know what happened next.

So is it a pilot training problem or a systems problem? I think it’s too soon to tell, but I know a lot of 737 Max pilots are hopping mad…. They feel that Boeing withheld information about this brand new add-on system and they’re not happy about it.

Instead of spending time in simulator sessions learning how to override MCAS and learning about the intricacies of the system in aircraft initial, they were simply given information about the MCAS on an iPad. A brand new flight control system that could be triggered due to a single point of failure is absolutely worthy of significant training scenarios.

And I don’t know whether the checklist EVER says to turn the faulty system back on while attempting another method of dive recovery, but I sincerely doubt it.

Also on the news tonight was the announcement that Boeing had come up with new MCAS software, hoping to regain the lost trust of both the passengers and the airlines, not to mention the FAA. There will now be two AOA sensors involved and if one of them fails and the sensors disagree by more than 5.5 degrees, the MCAS system will not activate. The MCAS will now only activate one time and most importantly, the MCAS will never be allowed to exceed a pilot’s ability to pull back on the yoke and keep climbing.

Even with all these changes, I’m not sure that the world will ever embrace the Max 8 again. The new software package and improved pilot training will hopefully ensure that there will be no more tragedies, but the airplane might just be damaged goods from now on. Time will tell.