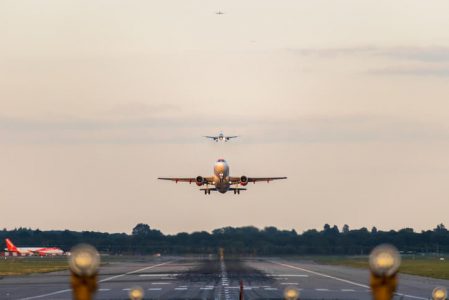 Pilot training doesn’t cover everything, but should the RWSL be included?

The FAA’s Runway Status Lights System (RWSL) is now operational at 20 major U.S. airports and I think it should be included in pilot training to explain the technology to pilots of all experience levels. According to the FAA, this is the first system with the intention of providing a direct warning to pilots and vehicle operators regarding potential runway conflicts. Check out the FAA website that explains RWSL in great deail with videos, images, FAQs, and more.

RWSL uses the airport’s surface surveillance system to determine the location of aircraft and vehicles on the airport property. Red Runway Entrance Lights (REL) embedded in the pavement of a taxiway or runway crossing illuminate if the system detects another aircraft or vehicle and it is not safe to enter, cross, or begin a takeoff roll. When an aircraft or vehicle creates a potential conflict with traffic already on the runway or taxiway, red REL lights embedded in the pavement illuminate. The lights require no input from Air Traffic Controllers and are completely automated.

Additionally, Takeoff Hold Lights (THL) are located on the runway by the departure hold zone. They illuminate when there is an aircraft in position for departure and the system sees a conflict on the runway – either another aircraft or a vehicle on, or crossing the runway.

The test airports that have been using RWSL have found an overall 52 percent reduction in the average runway incursion rate. That’s great news, but there is room for even more improvement. Including this system in pilot training may help ensure that all pilots know exactly what the lights mean and what to do when they light up.

PrevPreviousDoes your Aviation Weather Briefing Include Smoke and Ash?
NextPilot Training for Upset Prevention and RecoveryNext