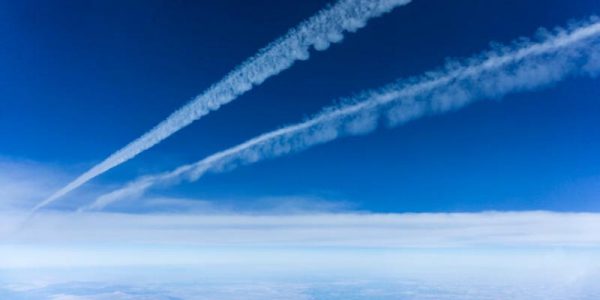 Note the value of RVSM airspace

Reduced Vertical Separation Minimum (RVSM) reduces the required separation between aircraft from a 2000 ft minimum to a 1000 ft minimum at flight levels between 290 and 410. Its purpose is to increase airspace capacity and promote greater efficiency. Aircraft may also see increased fuel savings. The benefits of RVSM greatly outweigh the risks in today’s airspace.

In the late 1950s the separation requirements from 1,000 ft to FL290 were set at 1,000 ft. However, at higher altitudes – FL290 and greater – the separation requirements increased to 2,000 ft due to the innate inaccuracy of altimeters. There was a strong argument to be made for reduced separation at greater altitudes but safety concerns remained a deterrent for several years. It took some time for technology to catch up with the desired capabilities, but by the 1990s the widespread usage of Air Data Computers (ADCs), and autopilot, a safe reduction in separation was possible. It took until 2008 for RVSM to be implemented internationally.

Today RVSM airspace is commonly used, and pilots are required to have special approval, training and operating systems. In some cases, non-RVSM aircraft are permitted to transit through RVSM airspace provided their climb/descent is continuous, and with ATC approval only. Other exceptions exist including one which allows military aircraft to operate in RVSM airspace without prior approval.