Stressors of Flight: The FAA’s Laser Warning to Pilots 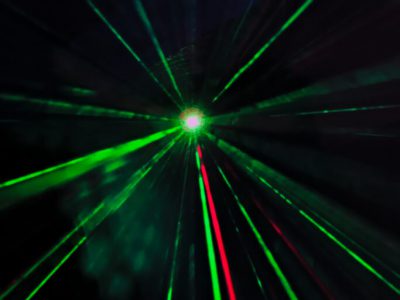 Stressors of flight include laser strikes from the ground

Laser strikes on aircraft are up 250% since the FAA started tracking this information in 2010. Because of this, the FAA has put out a resource for pilots regarding laser pointer safety to help reduce this flight stressor and encourage pilot reporting of strikes.

In 2017 there were 6,754 reports of laser strikes on aircraft, and that is just the number of cases that were actually reported. Pointing a laser at an aircraft is not only a serious safety risk, it is a Federal crime. Many high-powered lasers can completely incapacitate pilots, which is why doing so is now punishable with 5 years in prison and up to $250,000 in fines, if caught and convicted.

When laser light floods the flight deck, it makes it almost impossible for the pilot to see, often for minutes at a time. The closer this occurs to landing, the more difficult it is for the pilots to regain their sight.

If you find yourself in a situation where your aircraft is illuminated by a sudden, windscreen filling flash of light, don’t panic, but adhere to the following recommendations:

The FAA is hoping that raising public awareness about the dangers of lasers and airplanes will reduce the number of occurrences, but in the meantime, be alert to the possibilities of laser strikes and have a plan in place if it happens to you. Be sure to report any laser strike incidents as soon as possible to ATC and by going online to complete the FAA laser incident reporting form.