The Robird: Coming to an Airspace Near You 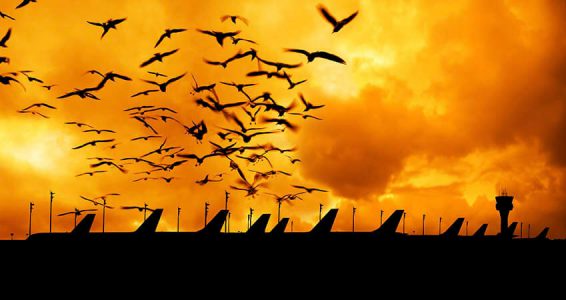 Robotic Birds Taking Off as an Option to Clear Unwanted Hazards

It seems many airports are trying anything to relocate birds to ensure the safety of feather-covered and metal-covered winged-friends alike. Sizeable birds in large quantities, although seemingly harmless, can cause extreme damage if ingested into the aircraft’s engine, like the incident with U.S. Airways on the Hudson River. In order to mitigate these hazards, one designer has a safe removal solution: the Robird. What is essentially a souped-up drone, decked out to look like an easily identifiable predator to the birds, is manipulated by a team of experts to ‘chase’ the birds away from airports and surrounding airspace.

This flapping-wing UAV looks, acts, and moves almost exactly as peregrine falcon. This type of falcon is one of the most well-known and identifiable predators, expanding across the globe. This means birds all over the world will recognize it and respond as if it were a natural predator. What Robird Operations Manager, North America, Jordan Cicoria, says makes the Robird stand apart from traditional removal methods (loud or high-pitched noises) is, “you’re tying into their natural instincts to get away from predators.” When the birds see there is a known predator actively in pursuit, they will leave and not come back to that area. 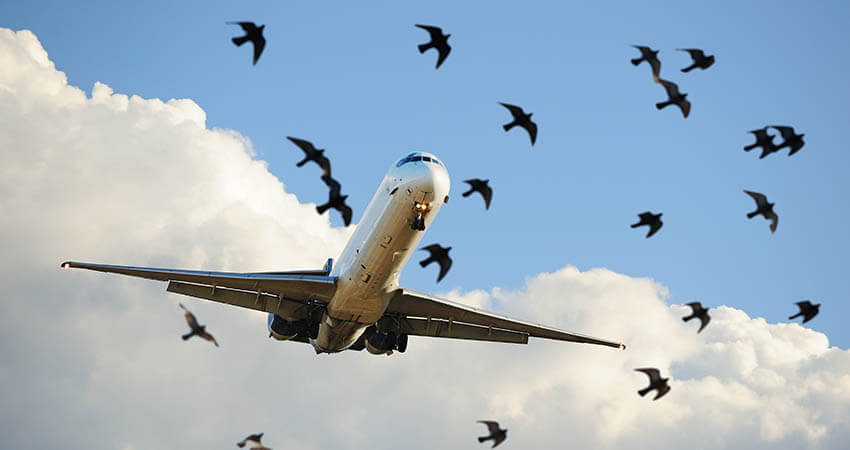 Currently, the Robird is operated at the Edmonton International Airport in Alberta, Canada. This trial is the first time a commercial airport has allowed drone or UAV operations on a day-to-day basis. The potential risks when mixing manned and unmanned aviation is too great for some airport operations to allow. The Robird, however, is controlled by professional operators who have undergone scrutinized inspections and training. Edmonton International is still analyzing data from the Robird, but plans to continue utilizing this tool into the Spring.

To read more on the Robird, check out the NY Times’ article here.