2014 Helicopter Air Ambulance Restrictions: What it Means for Medical Personnel 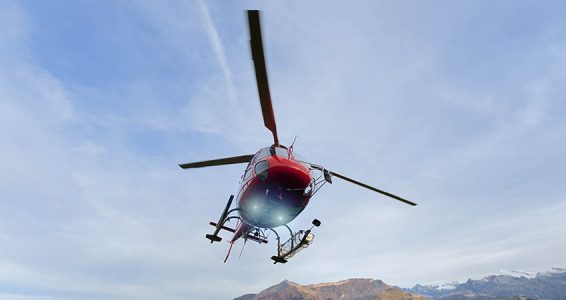 New Restrictions, but the Pressure is Always On

2008 ranked as the deadliest year for air ambulance operations with 5 accidents claiming 21 lives. In 2014, responding to these events, the FAA adopted more restrictions on Air Ambulance and general helicopter operations to increase safety and lower accident rates. Now, let’s take a look at the operational changes and what they mean for medical personnel. 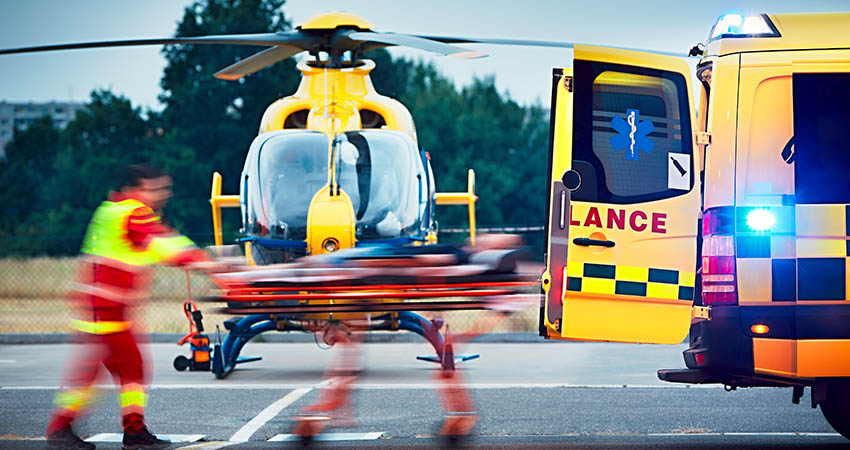 But after these restrictions are put in place, what does it mean for air ambulance personnel? The Aircraft Owners and Pilots Association (AOPA) wrote on the “Price of Refusal” and what it means to take or deny an emergency call. In fact, in some cases, it can even mean termination to deny a call. After an accident in November 2013, the board found one pilot’s “exceptionally high motivation to complete search and rescue missions increased his tolerance for risk, which played a role in the decision to launch an ill-fated flight in marginal conditions.” Although there is always immense pressure on air ambulance personnel, the FAA and many operators are continually backing the pilot’s right to refuse an unsafe mission due to any condition deemed dangerous. Now the question is: have these new restrictions changed the number of air ambulance related accidents? Stay tuned for our next blog to find out.

PrevPreviousThe Robird: Coming to an Airspace Near You
Next2014 Helicopter Air Ambulance Restrictions: Did They Work?Next