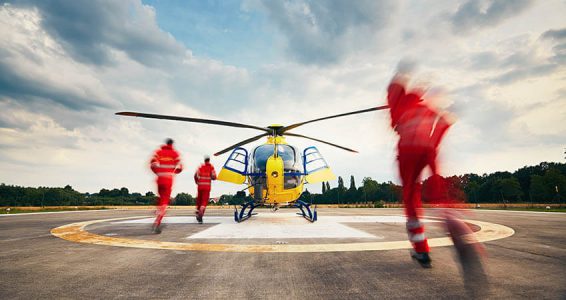 4 years after the announcement of the Final Rule, CTS is finding out the truth behind the restrictions.

Previously, we posted a blog on what the 2014 restrictions meant for air ambulance personnel under the pressures to take the call (see 2014 Helicopter Air Ambulance Restrictions: What it Means for Medical Personnel). Let’s review some of the restrictions and high points from that blog:

After seeing these restrictions and additions, especially considering the time and money invested in new equipment and training, the question is: has this made a difference in the number of accidents and safety of operations? The answer: it has! The FAA announced in February 2017 that the overall helicopter accident rate has steadily been decreasing for 3 years in a row. The fatal accident rate per 100,000 flight hours has fallen from 1.02 in 2013 to 0.51 in 2016, and the FAA anticipates further reductions as they add new technology and restrictions. 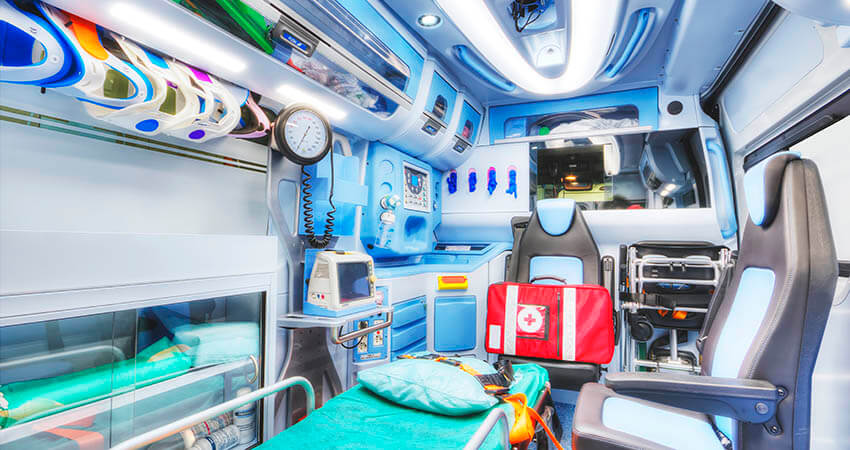 As part of the future of flying, following the NextGen requirements, the FAA has mandated the addition of Automatic Dependent Surveillance Broadcast (ADS-B) systems for all operators by January 2020 if they intend to operate in airspace requiring a transponder. The satellite-based system will provide three-dimensional locational information (including longitude, latitude, and altitude), along with information of direction and helicopter size, without the geographic drawbacks found in radar-based systems.

With these new strides towards safer flights, we can only anticipate seeing a decrease in accidents and incidents for aviation across the board, but particularly for air ambulance operations. Continually striving for increased education, communication, and technology helps ensure safer missions, hopefully regularly seeing a decreasing trend in the pressure and risks involved in air ambulance efforts.