What’s the Fate of SMO? 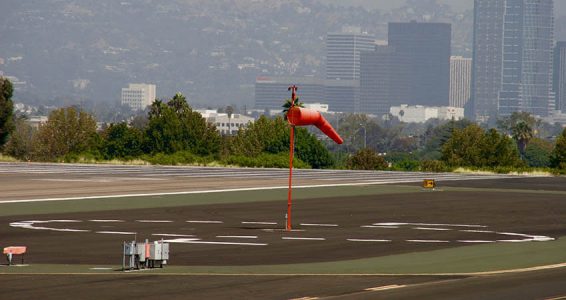 Recent court rulings may mean the end for SMO.

You may remember our blog on the Operational Changes at SMO, so we wanted to follow up on the airport’s changes and what it looks like for the future of SMO. The National Business Aviation Association (NBAA) has been fighting to keep the iconic and historic airport open, and we have the latest on the court rulings for the case.

The NBAA has urged the court to overrule the January 2017 agreement between the Federal Aviation Administration (FAA) and the City of Santa Monica allowing the city to reduce operations at the airport and the option to close the facility after December 31, 2028. In such a turbulent time in the aviation industry (NextGen integrations, cough cough), this decision to potentially shut down SMO has thrown everyone for a loop. The NBAA’s petition was based on the grounds that they found ”the agency exceeded its authority and defied requirements established by Congress, as well as the FAA’s own responsibility to support the country’s aviation interests.” The court seemed to have a different idea. 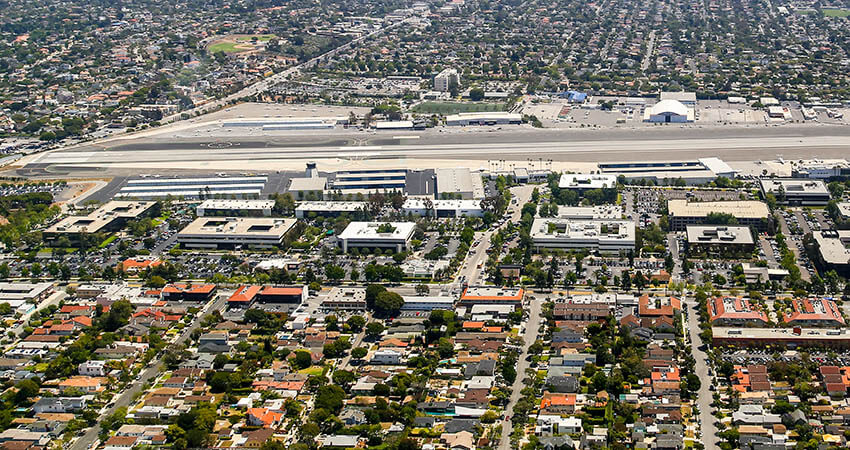 On June 12, the U.S. District Court of Appeals denied the association’s petition to overturn the agreement. The NBAA President and CEO, Ed Bolen, commented on the January 2017 ruling being a “matter of procedure” rather than a reflection of anything the FAA could use as a precedent to affect other vital general aviation airports going forward. But, the battle for SMO isn’t over yet.

Rest assured that the NBAA doesn’t plan to stop fighting for SMO. The NBAA noted in their June 13 Press Release that “the work to keep the historic airport open continues.” As more on this develops, we will be sure to keep you in-the-know about SMO. Check back on our blog, like us on Facebook, follow us on Twitter, or connect with us on LinkedIn as we follow this story, bringing you the latest in aviation news and updates.