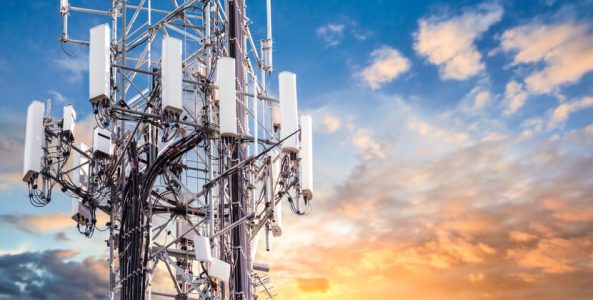 It feels like I’ve been talking about GPS navigation disruptions for a while, but now that the 5G network rollout is nigh. The country is divided over the network’s effect on aircraft navigation. How can we not be extra cautious when we don’t know the full extent of the interference with our aircraft systems?

The big fear is that the 5G signals will overpower radio altimeter signals, disrupting instrument approaches and other aircraft navigation. The FCC and other telecoms have repeatedly said that there is no proof that such interference will occur, but the FAA says there is also no proof that 5G is safe for aircraft operations.

Recently the FAA published a statement regarding 5G approving 62% of the commercial fleet in the U.S. to land at airports with low-visibility where 5G-C is deployed. As the FAA continues to make adjustments, we’re all going to have to be extra vigilant to check for new procedures and limitations. Airlines, regional airlines, charter companies, and corporate flight departments will have to be aware of these NOTAMS limitations on their normal operations.

In a statement made on December 23, 2021, the FAA said it would disallow the use of many instrument approaches and any aircraft systems that rely on radio altimeter data, including autoland, head-up displays, and enhanced vision systems where “5G interference is possible”. So, these systems created to enhance safety are now being shut down before most of us even had a chance to use them.

The FAA is working with the FCC to find a way to allow both 5G and aircraft operations to co-exist peacefully, but it may take some time. In the meantime, even private airfields with approaches that rely on GPS navigation could be affected, as well as helicopter operations that rely on radar altimeters for hover autopilot modes, search and rescue autopilot modes, and heliport instrument approaches. It looks like it could be a rough ride ahead, at least until everyone agrees on a path forward for 5G and aviation. Just make sure you check the NOTAMS, now more than ever.

PrevPreviousAviation Weather is a Valid Reason to Cancel Flight
NextCircle-to-Land: You Better Bring Your “A” Game   Next