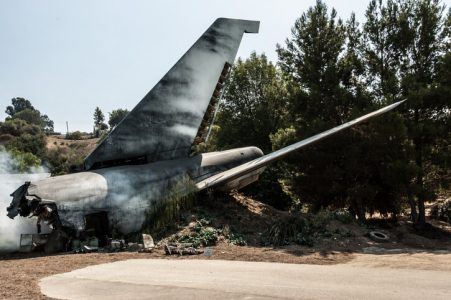 By now I figure everyone has heard about the disaster unfolding in Pakistan regarding nearly one third of their professional pilots having fake licenses or cheating on exams. That, and the recent crash of an Airbus A320 that killed all but two of the 99 people on board due to the pilots not focusing on flying the aircraft during critical stages of flight.

As always, I want to be respectful of the accident victims, including the crew, especially since the official investigation is still ongoing, but can I just ask a simple question? Will flight training ever be able to fix poor  judgment?

I was surprised to learn that despite actions that might suggest otherwise (like coming in too high for a landing with the gear up), the Captain wasn’t a relative newbie. In fact, he had over 17,000 hours. Unfortunately, that’s enough flight time to let complacency hitch a ride on a flight, something maybe even more dangerous than a lack of experience would have been.

The Secretary of the Pakistan Airline Pilots Association mentioned that the pilots may have overlooked a few things while being distracted by their conversation. Overlooked a few things? Like extending the landing gear and being three times higher than the required altitude when beginning the approach? Or being twice as fast as they should have been over the runway threshold?

But this is where my brain struggles… there were all the mistakes during the first attempt and go around that resulted in heavy damage to the engines, but the pilots still went back to their conversation.

I can only imagine what pilot training is like in a country where so many professional pilots carry a fraudulent license, but I seriously wonder if standard operating procedures would have made a dent in this accident chain of events.  judgment and common sense can’t be taught. If hitting the runway with the gear up didn’t snap them out of their complacency, I’m afraid that no amount of training and procedures would have saved this flight.