CFIT Avoidance: Are you doing everything you should? 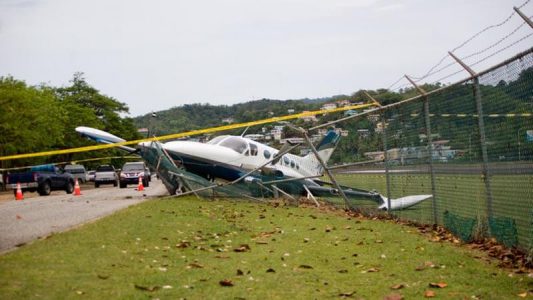 Controlled Flight Into Terrain (CFIT) continues to prove a very real issue in aviation despite continued advances in both pilot training and aircraft technology. In fact, the statistics surrounding CFIT incidents are alarming. On average there are 4 CFIT related crashes annually in the United States and another 8 internationally every year. More concerning is the indication that such accidents are on the rise, as well as the number of people interested in CFIT avoidance.

The most common question surrounding CFIT is “How?” Rightfully, many question how a perfectly capable pilot/crew can maneuver an equally suitable aircraft into terrain with little or no awareness. Arguably, one of the most commonly shared stories of a CFIT incident is of the Eastern Airlines DC-10 that crashed into the Florida Everglades. While putting the gear down on approach it became evident that the landing gear light was not illuminated and so the state of the gear was raised into question. Sadly, the crew became hyper-focused on this issue and failed to exercise the most basic elements of safe aircraft operation. Indeed, the airplane was continuing a slow descent that went completely unnoticed by all three cockpit crew members resulting in the subsequent crash.

While several lessons have been learned from the Eastern Airlines crash and others like it there is still improvement to be made. Some of the best tools you have to combat the risk of CFIT as a single seat pilot are practicing extreme vigilance and trusting your instruments. Crew aircraft have the added benefit of an additional aircrew member. However, it is imperative that crew aircraft correctly utilize Crew Resource Management (CRM) techniques to ensure that CRM is an added benefit rather than an unwelcome hindrance.

No matter the crew make up, it is helpful to recognize that everyone is potentially susceptible to the “how” of CFIT avoidance.