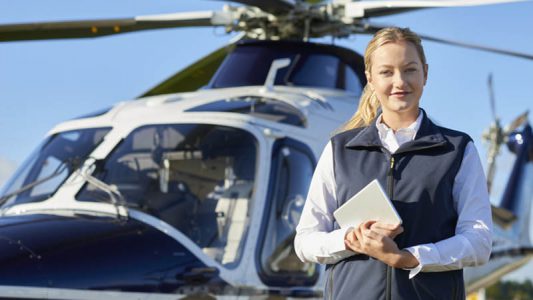 The Life of Your iPad Battery

The life of your iPad battery is something you probably don’t think about too much when considering flight performance, that is until you’re at that “uh-oh” moment. I notice it mostly on days with multiple legs – and it’s usually the last leg when I’m thrilled to be on my way home. I pick up the iPad and…uh-oh.

If you’re lucky, you have a power port somewhere in the aircraft where you can charge your iPad. And if you’re smart, you’ll have a battery pack that will allow you to charge any electronics, even without an outlet nearby. But if you have none of the above, then maybe you would be interested in some tips to maximize your iPad battery life.

Your first battery draining problem is heat. Heat can permanently reduce battery life, especially if your iPad sees temperatures above 95 degrees. If you don’t have windshield sun shades, don’t leave your iPad on the glareshield. Don’t even leave it in the airplane if you are going to close it, causing the interior temperature to rise. The worst possible scenario is charging the iPad when the temperature is over 95 degrees, so keep that as a last resort. Take your iPad with you or charge it at home if you operate in hot conditions.

Cold conditions aren’t great for your battery either, but this problem is only temporary.

You should not store your iPad in a cold airplane any more than in a hot airplane, but a cold battery often recovers when it warms up.

Don’t be afraid to use and recharge your iPad often. The new lithium-ion (Li-ion) batteries are not like the old NiCads that had the “memory effect”. You can charge your iPad batteries anytime you want and you can even leave it charging overnight. If you don’t use your iPad regularly, you should perform a complete charge cycle at least once a month (fully discharge the battery, then charge it back up to 100%) for maximum performance.

Monitor the apps that are using up your battery life. You can do this by using the battery utility in the Settings App.

Remember that the iPad batteries must be sent back to Apple or taken to an Apple service provider if they start acting up, so taking care of them now will save you a lot of hassle down the road (or in the air!).

PrevPreviousCFIT Avoidance: Are you doing everything you should?
NextFlight Planning: A dispatcher career can help land a planeNext