Crew Resource Management and the 737 Max 8 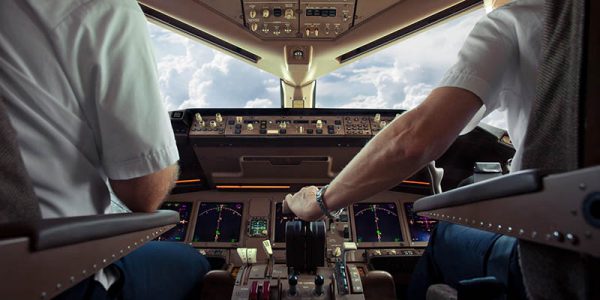 An interesting new piece of information has been published about the Lion Air 737 Max 8 accident last October and it is yet another reminder of the life saving benefits of Crew Resource Management. The day before the fatal accident there was an off-duty pilot occupying the jumpseat on a flight that had an identical malfunction to the one that resulted in the crash that killed all 189 people on board.

On the previous days’ flight, when the nose started oscillating and diving for whatever reason (I will wait until the final report states the official cause), it seems as though the Captain and First Officer were just as confused and unsure of the corrective action as the pilots of the doomed flight were. According to people familiar with the accident investigation, the off-duty pilot was the one who saved the plane and shouted out the corrective action.

The jumpseat pilot was the one to correctly diagnose the malfunction and tell the crew how to disable the system that was causing the plane to dive!

But here’s where CRM comes into play…. What if the Captain had told the jumpseater to shut up and let him think. What if the Captain refused to listen to this pilot, someone that he probably didn’t even know. The accident would have simply moved up a day. Different lives lost, but the same tragic results.

The old days of aviation would have had a different outcome. Captains were all powerful and all knowing back in the day. Nobody dared speak up or offer input for fear of losing their jobs. Instead, some of them lost their lives.

The definition of Crew Resource Management is a set of training procedures for use in environments where human error can have devastating effects. While retaining the command hierarchy, the concept was intended to create a less authoritarian flight deck, where co-pilots, and yes, even jumpseaters, were encouraged to question the Captain if mistakes were being made.

In this case, a very unlikely hero emerged. And we can all learn from the 3 Lion Air pilots on that flight. Cooperate and graduate, right? Use the resources that you’ve got, live to fly another day, pass along information to others.