Crew Resource Management is Important on the Ground Too 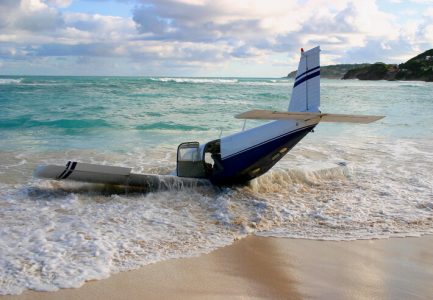 Crew resource management can start on the ground

When my flying partner and I show up at the airport for a flight, we are like a well-oiled machine. He takes care of the outside and I take care of the inside and we meet in the middle with more than enough time to spare before departure. We each know exactly what needs to be done and we do it without a second thought. You might say it’s a good example of crew resource management before we even fire up the engines.

Most pilots think of CRM as being important only while airborne, but I just read an accident report that convinced me otherwise. A Shrike Commander crashed into a shallow pond after takeoff in Alaska because of a simple, but critical, fueling mistake. If a crew member had been assigned the task of monitoring the fueling of the aircraft, this accident would never have happened.

But on that day, nobody was watching the fueler. And so no one noticed that he fueled the Commander with Jet A, not the 100LL the aircraft needed. The accident report stated that the fueler was not familiar with the aircraft and had to ask the pilot where the filler was located. The pilot then left the ramp and did whatever pilots do when they go inside and don’t pay attention to a critical procedure.

There were several other warning signs that should have, or could have, prevented this misfueling from escalating into a full-blown accident, but again, no one noticed.