Drug Use and Your Flight Plan Do Not Mix 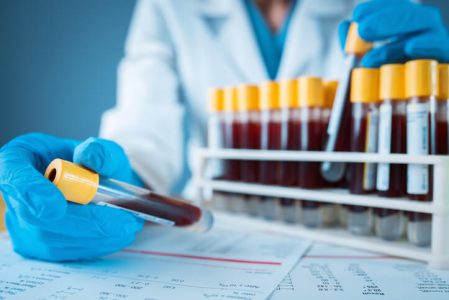 The NTSB released their latest report on drug use trends for pilots and the news is not good. The report is based on the toxicology of flying pilots who died in aircraft accidents and it shows how prevalent drugs are in fatal accidents. Without question, pilots need to review their drug use history BEFORE filing their flight plan.

Make no mistake. Drug use compromises aviation safety. More pilots than ever before have “potentially impairing” drugs in their systems during fatal accidents. According to the NTSB, overall drug use is on the rise, and that includes both prescription and illicit drugs.

In fact, one-fifth of accident pilots had some form of cardiovascular drug in their system, a large increase from previous reports. There were also large upticks in the number of accident pilots using sedating antihistamines and antidepressants.

The NTSB report covers fatal accidents in the United States over the 5 year period from 2013 to 2017. During this time, there were 1042 accidents in which the pilot was killed. Of these, 91% had available toxicology reports. Here is the breakdown of positive drug findings:

Speaking of illicit drugs, the NTSB is urging the FAA to publicize information about marijuana; though it has been decriminalized in many states, it is still classified by the FAA as an illicit drug. The FAA is researching the connection between the use of marijuana and accident risk and will publish their findings in the future, but for now it is still a banned substance for pilots.

The NTSB report also distinguishes between the presence of the drugs themselves and the potential for their presence to be part of an underlying condition. The three most common drugs found that indicate a potentially impairing condition were:

It is important to note that the report did not conclude that the drugs were the cause of any of these accidents, but they can definitely cause or contribute to poor judgment and diminished pilot skills. Before you file your flight plan, do a self-inventory of any drugs that may still be in your system. If in doubt, do not fly! You do not want to be an NTSB statistic.