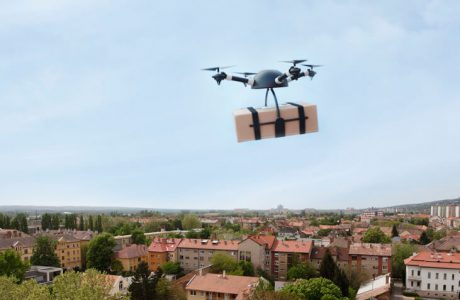 Heads up: UPS has received Part 135 Certification for drones

Transportation Secretary, Elaine Chao, made the announcement in October and said “this is a big step forward in safely integrating unmanned aircraft systems into our airspace”. I sure hope she’s right.

UPS initially plans to use their drones to deliver high priority medical supplies in Raleigh, North Carolina. Then they will expand their services to include hospital campuses around the country, and eventually branch out beyond the health-care industry.

David Abney, UPS Chief Executive Officer, says, “This is history in the making, and we aren’t done yet.” He goes on to say “We will soon announce other steps to build out our infrastructure, expand services for health-care customers and put drones to new uses in the future.”

I agree that issuing 135 certificates to commercial drone operators is the best way to integrate them into our aviation airspace, but I also think we’re going to have to find a way to make the drones identifiable to aircraft. And how do we even begin to track all of the unregistered drones out there? There is no doubt that it’s going to be a lengthy process, but the UPS Certification is a step in the right direction.