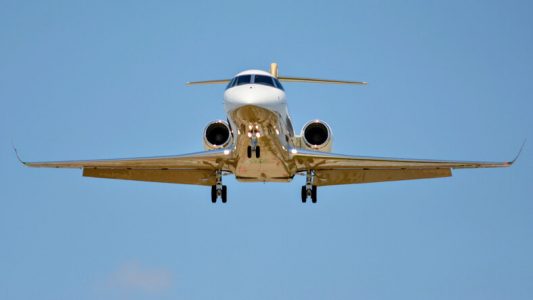 The FAA is discussing energy management

When I think of energy management, I think of getting behind the power curve or finding myself in the dreaded coffin corner, but there’s a lot more to it than that. The FAA thinks so too, and in February, it issued a draft Advisory Circular (AC) directed toward Parts 135 and 121 operators, hoping to help them meet regulatory requirements and try to help us all be safer pilots.

Pilots of all abilities and experience levels need to understand energy management, from the fledgling student pilot in a Cessna 150 to the Asiana Airlines Boeing 777 Captain who hit the seawall because he ran out of airspeed. With the rapid increase in automation in aircraft today, energy management is more important than ever. When the automation fails, we better know how to take over. Sadly, the 777 Captain was not prepared. We have to be ready for various scenarios.

Take my boss, for instance. He just had to pay for new brakes on the Gulfstream, and he made it very clear that he doesn’t ever want to feel me using those brakes unless we’re about to roll over another airplane. See? Energy management. The formal name for this is flightpath management (FPM). The FAA’s draft AC 120-FPM was created to provide guidance and best practices for pilots to control their aircraft trajectory and energy.

FPM includes manual flight operations and managing automated systems. Still, it is also about pilot monitoring and energy management, both inflight and on the ground (when you’re about to roll over another aircraft). The FAA’s recommendations are good for all pilots interested in not falling out of the sky because of mismanaged energy. I think that should include everyone, from newbies to Part 135 operators to 777 Captains who should probably hand fly their airplanes a little more than they do.