Uncontrolled Airport Procedures Including other Traffic 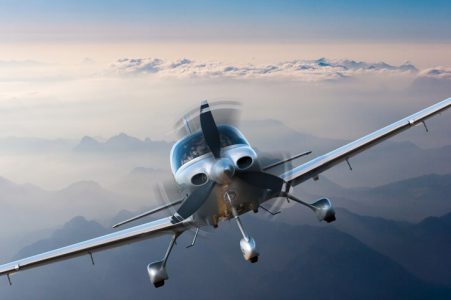 No matter your altitude at an uncontrolled airport, you can’t go wrong looking out for other aircraft

From that altitude, the student pilot was to look down at the airport to observe the windsock and any traffic that might be taxiing out or taking the active runway. He should then descend to the standard pattern altitude and continue the approach to landing.

I stopped to hear more of the conversation because as an airline transport pilot, I knew that those of us flying turbine aircraft would also be flying 500 feet ABOVE the standard traffic pattern altitude. Something wasn’t making sense. We shouldn’t both be there.

The most troubling aspect of this conversation was that the student pilot was expected to be looking down at the ground while at the same altitude as the business jets and turboprops. And since he would be flying on a path perpendicular to the airport, they would also be crossing through the downwind or upwind leg of the faster aircraft, all without looking for other traffic!

The instructor didn’t seem like a rogue pilot or a “cowboy” who didn’t care about the rules. It was simply the way they instructed their student pilots at this airport. I suggested they pick an altitude that wasn’t the same as the turbine aircraft, but they wouldn’t even consider it.

The lesson learned is that we need to be extremely vigilant for all aircraft when operating at small airports. Uncontrolled airport procedures should be standardized, but it is possible that there will be a small aircraft at a turbine pattern altitude, so beware! See and avoid as though your life depends on it – because it does.